Is it a building game? Is it a comic character? A small domestic robot? Duii is original and fun right from its name which is inspired by one of Donald Duck's nephews. Its base even looks like a duck’s foot and can be used as a handy trinket tray. Its hinged arm, held together with wing screws like blocks in a building game, supports a rounded body which in turn brings a multitude of memories and inspirations to mind: retro car headlights, a workman’s hard hat but also the Mohican style head on the Diesel logo. It is available in two colour variants: bright yellow in the “men at work” style and a warm shade of sober but simultaneously technological grey. It was created for resilient, playful spirits of all ages, as its inspirational motto “hard work always pays” suggests. 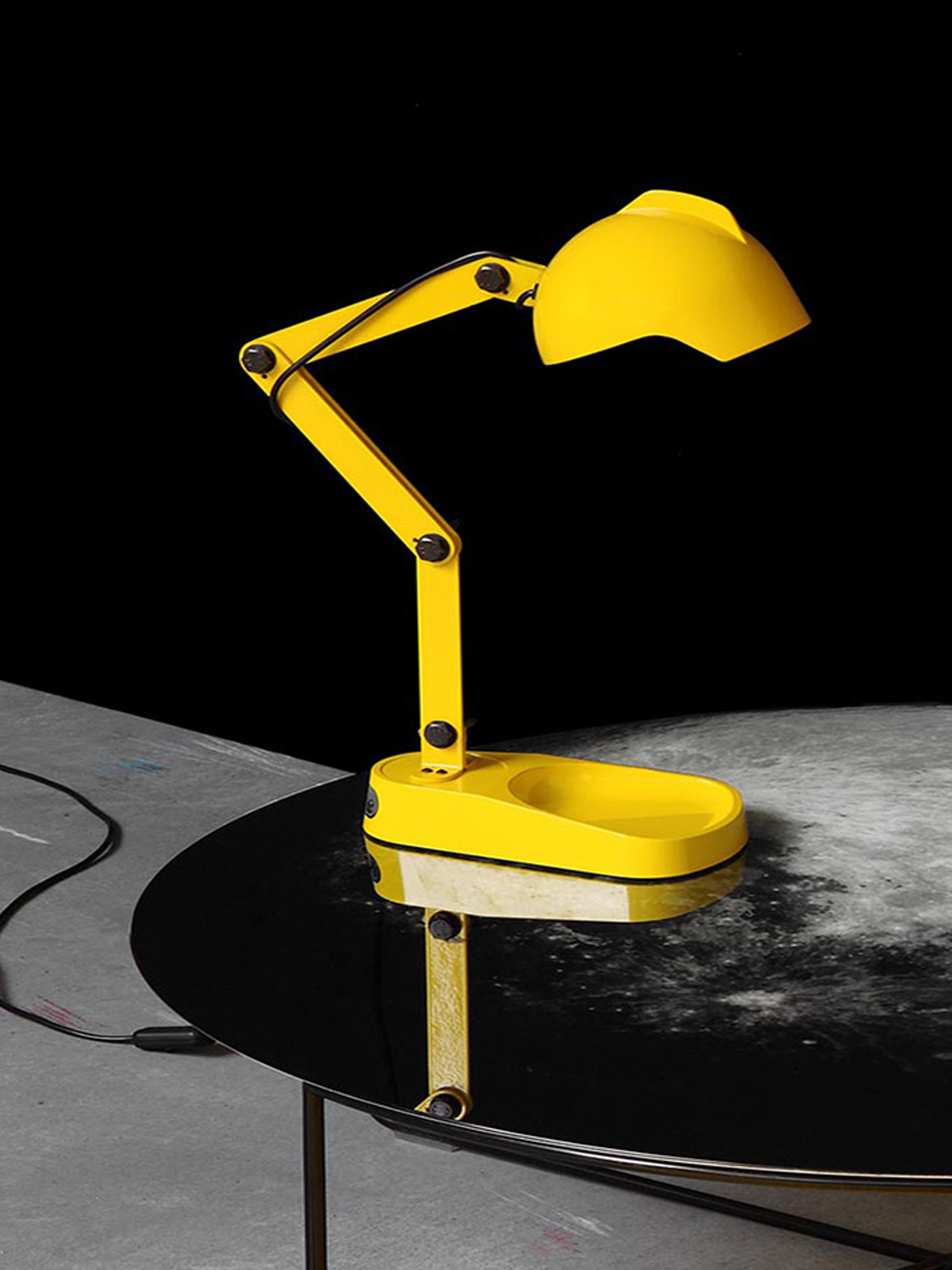 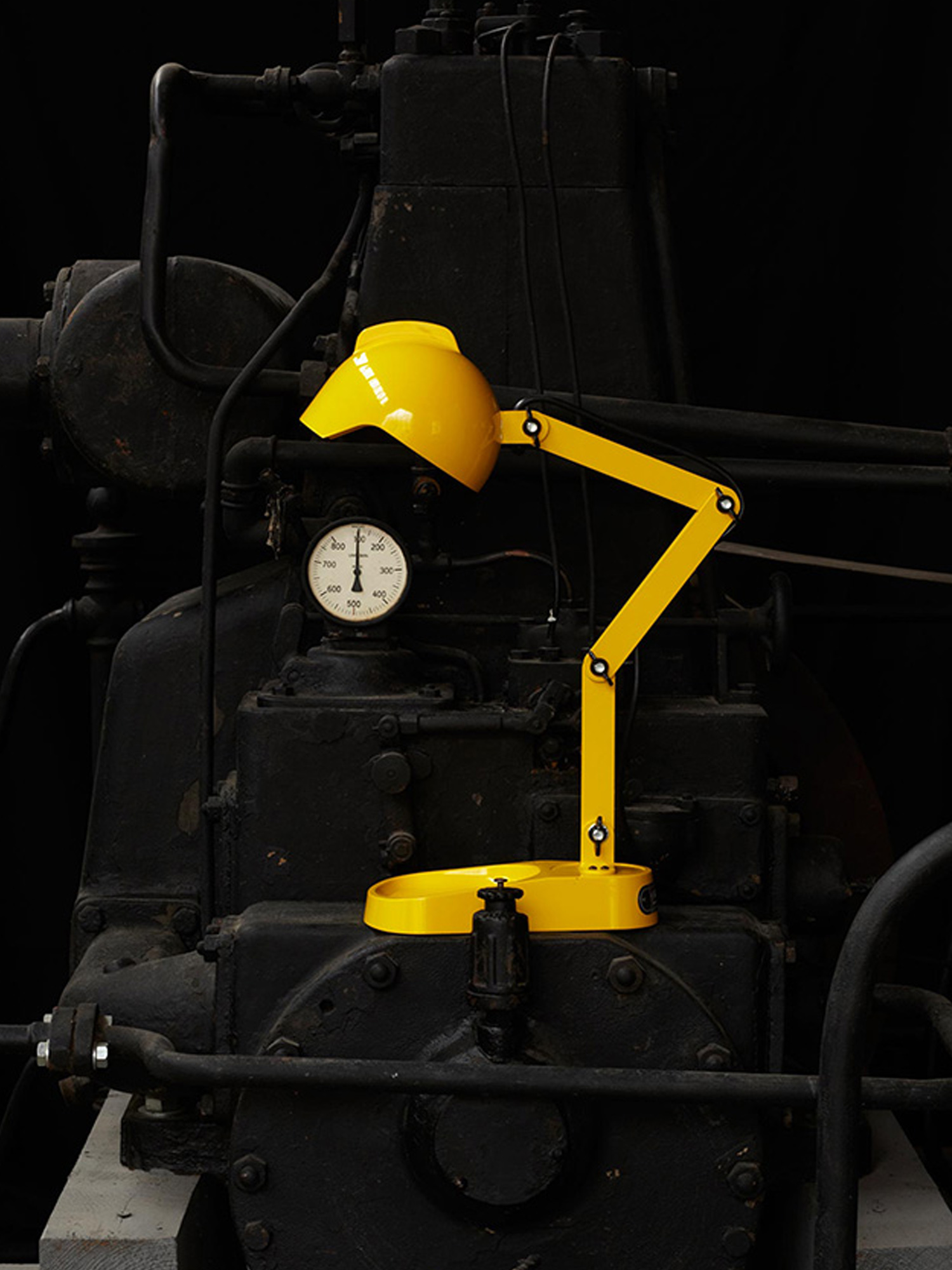 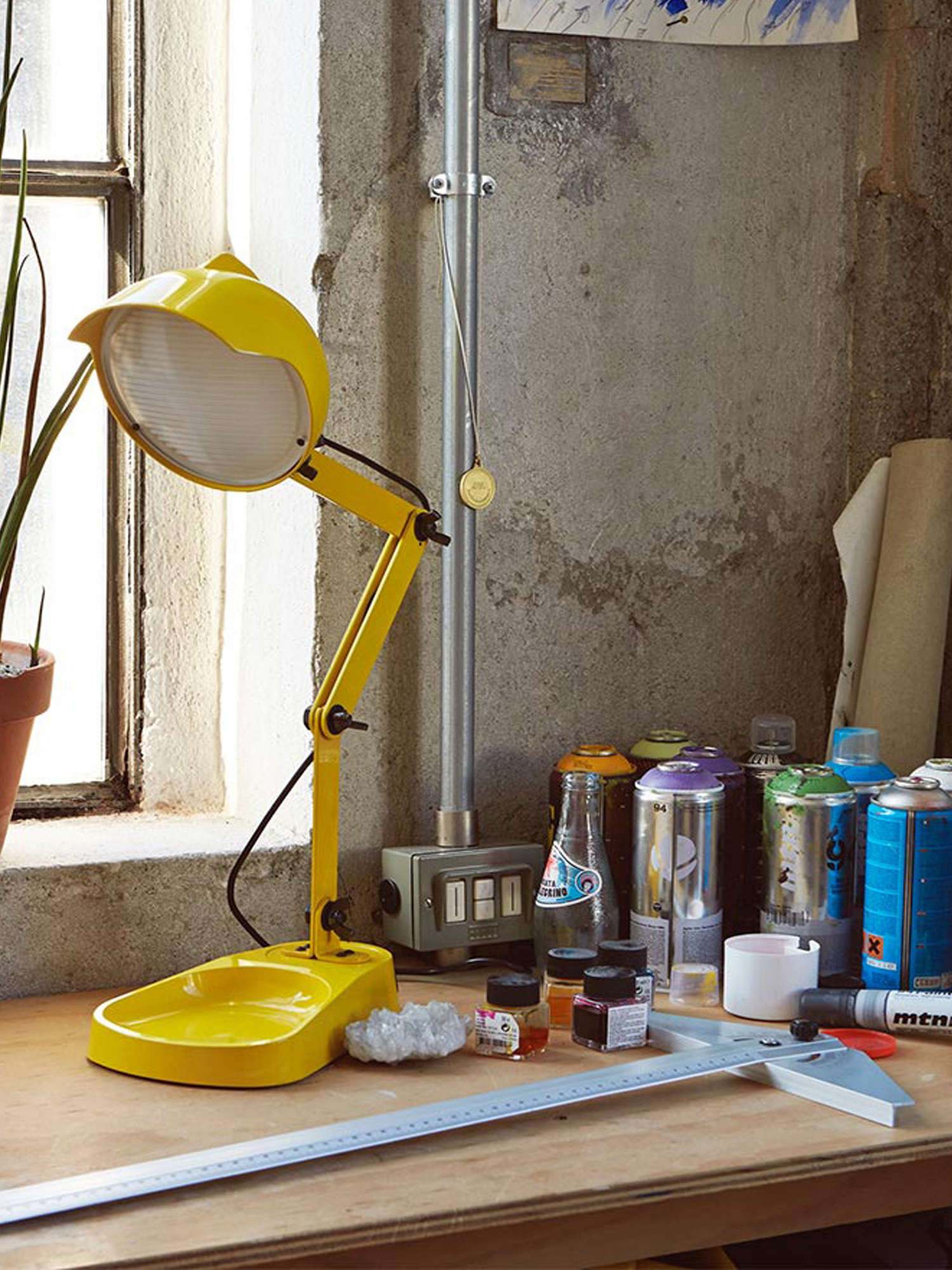 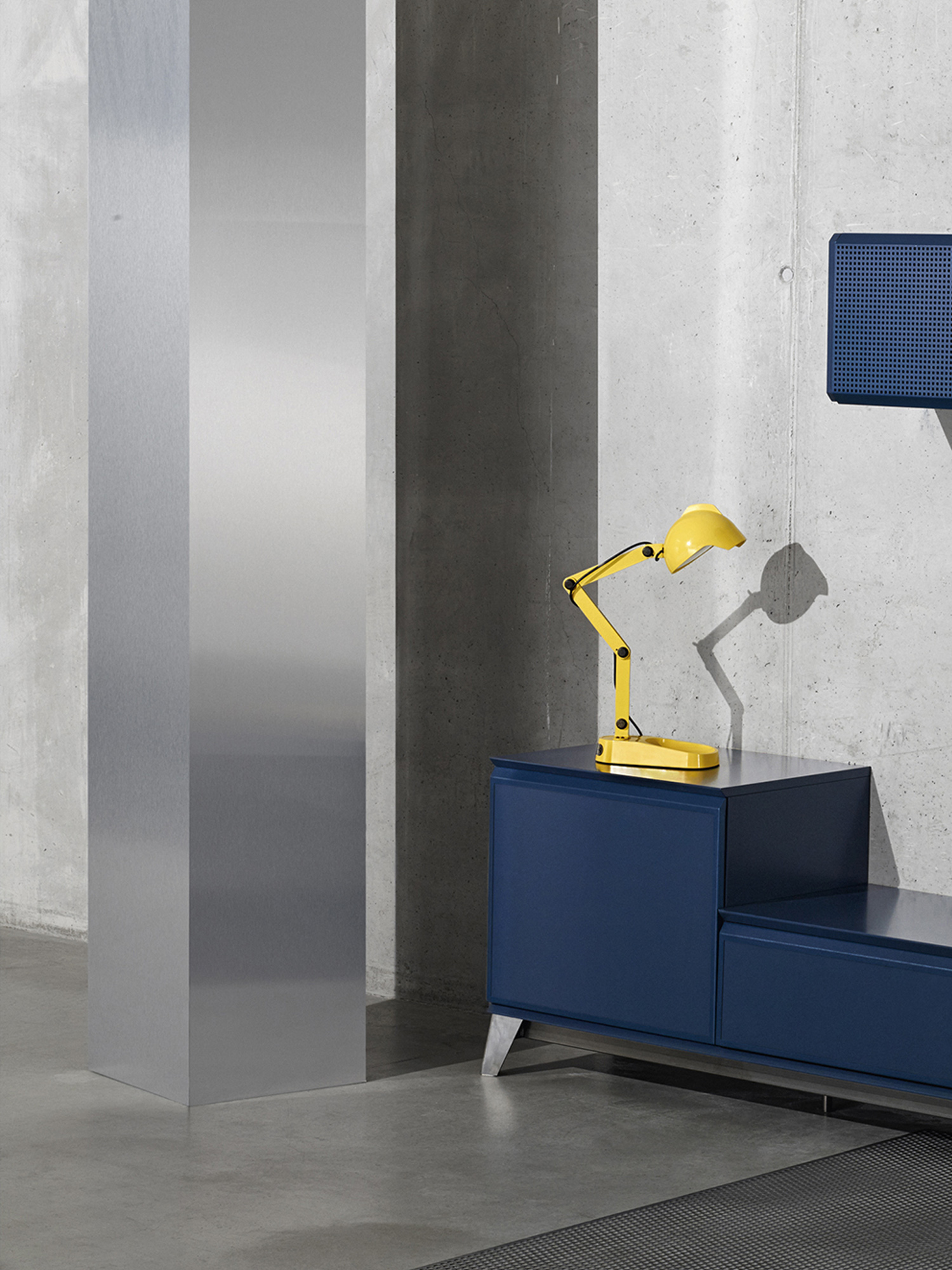 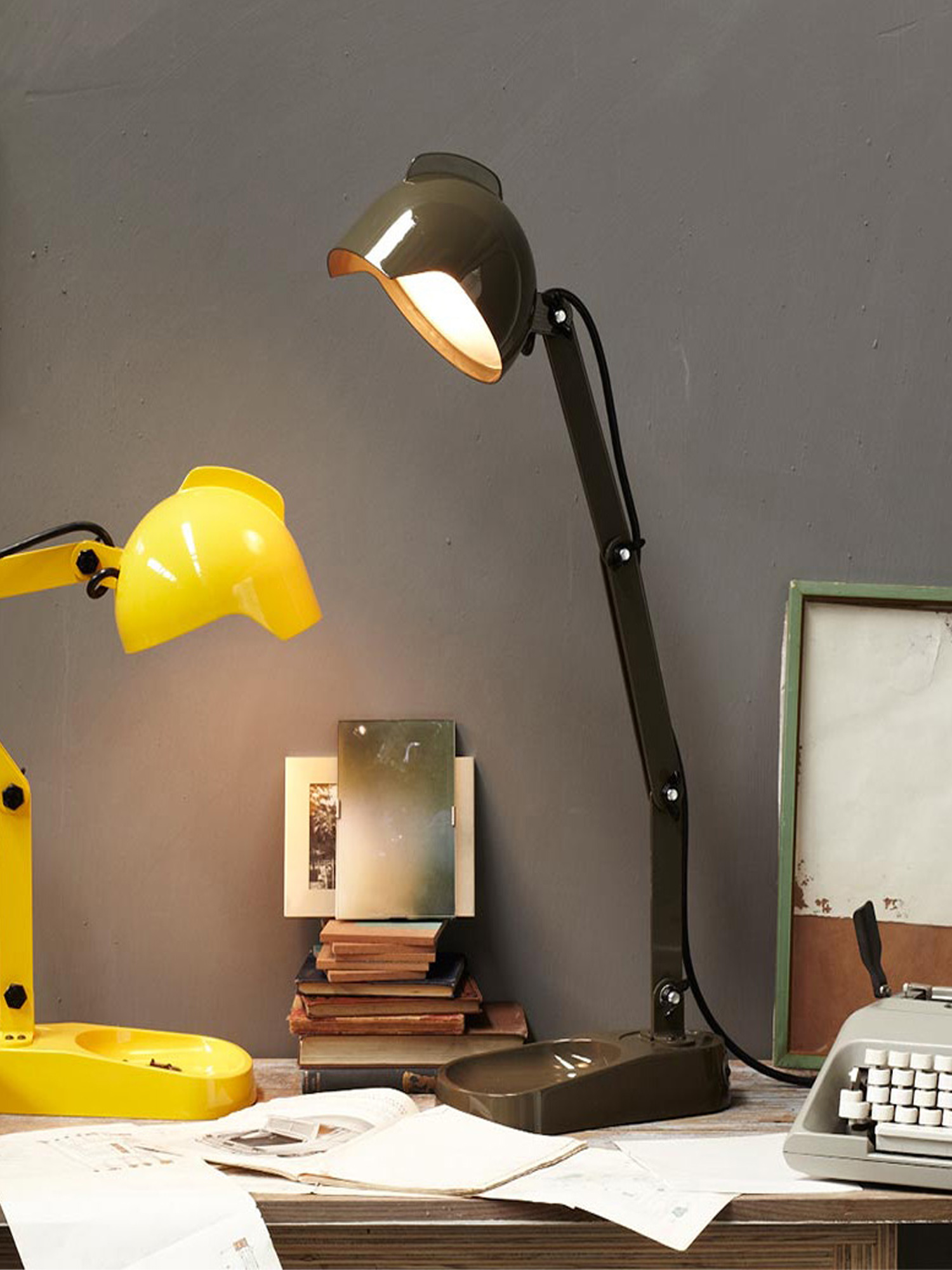 For technical reasons, your request could not be handled properly at this time. We apologize for any inconvenience.